Back
Zero Waste
Back to a plastic-free world 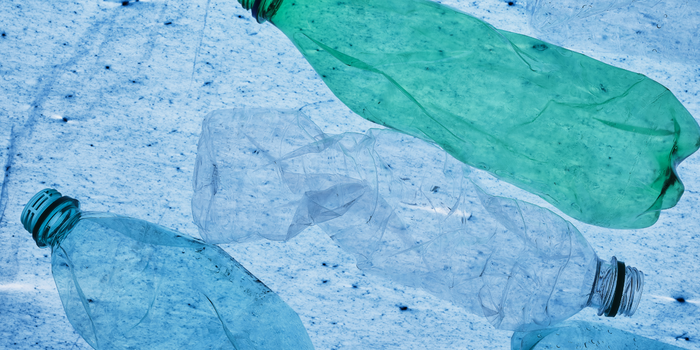 How did we do it before plastic?

Synthetic plastics began to invade our daily lives from 1950 onwards. More than half of all plastics have been manufactured since 2005. According to National GeographicIn 2015, more than 448 million tonnes were produced, compared to 2 million tonnes in 1950, and this figure is still rising! 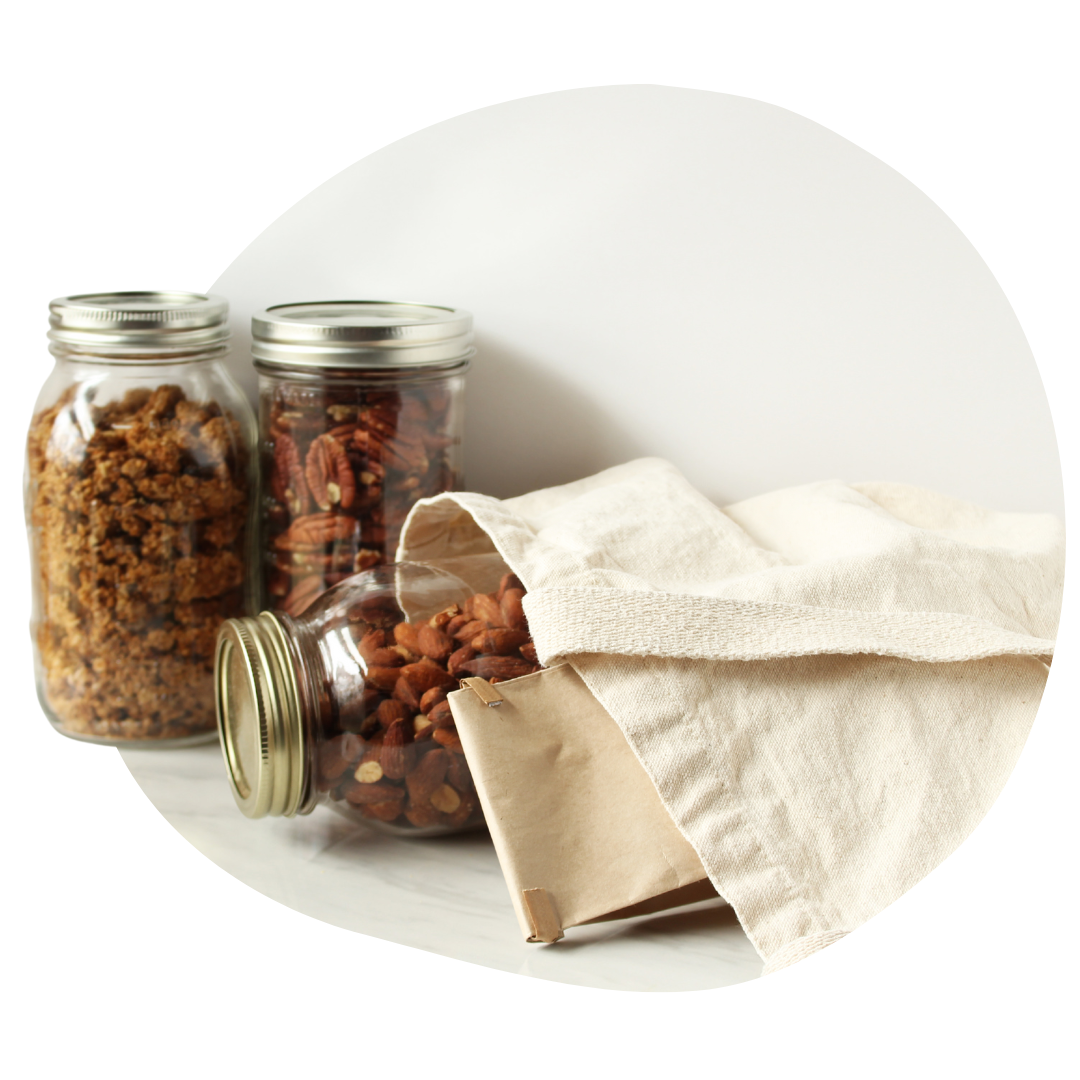 Before 1950, the only "plastics" that existed were naturally occurring plastics (non-fossil raw materials) such as rubber or latex that were used in ancient times. So how did we manage without plastics all these years? We have put together a short review of alternatives that existed before plastic.

When you think of plastic, you think of supermarkets: plastic paradise, there's plastic on every shelf! Before, it's quite simple, Everything was sold in bulk or in glass containers. There were no supermarkets, only grocery shops. Milk, cheese, butter and meat from local producers were delivered in the morning, and wine was no exception! The deposit system was also widespread, we came to do our shopping with our own shopping bag or we were given a box.

Plastic heaven number 2 is in the toy department. Almost all toys are made of plastic. Before, they were mostly made of wood or metal. There were wooden cars, metal train sets, and dolls were made of porcelain. However, there are still many toys that are not made of plastic: glass marbles, stone jacks, wooden Kapla, etc.

It is also at the beginning of the school year with pens, stabilisers, felt-tip pens, glue, etc. that we realise how much plastic is used for school. Before, schoolbags were made of leathermade of canvas. In a school table, a slate was inlaid... in natural slate. Chalk was often used. The pens were metal fountain pens and the ink in glass jars: no plastic cartridges! Ballpoint pens and felt-tip pens did not appear until 1960.

Another plastic paradise is in the bathroom! Hygiene generates a lot of waste: tubes of creams, soaps, shampoos, cotton pads, nappies... Before, all those bottles of shower soaps and shampoos didn't exist, we only used solid soaps! Neither did plastic razors or shaving foam: a metal razor, a solid shaving soap and a shaving brush and that's it! For a long time, sanitary towels were made at home with cotton fabric. Once marketed, they were made of cellulose wadding, held by a belt, but always disposable.

When you know that a baby uses an average of 4,000 nappies during his or her first years, that's a lot of waste... Before plastic existed and the first disposable nappy was invented in 1960, cotton nappies and nappies held together with safety pins were used. Then came the thin cotton cloths that were thrown away so that the nappy did not have to be changed every time. 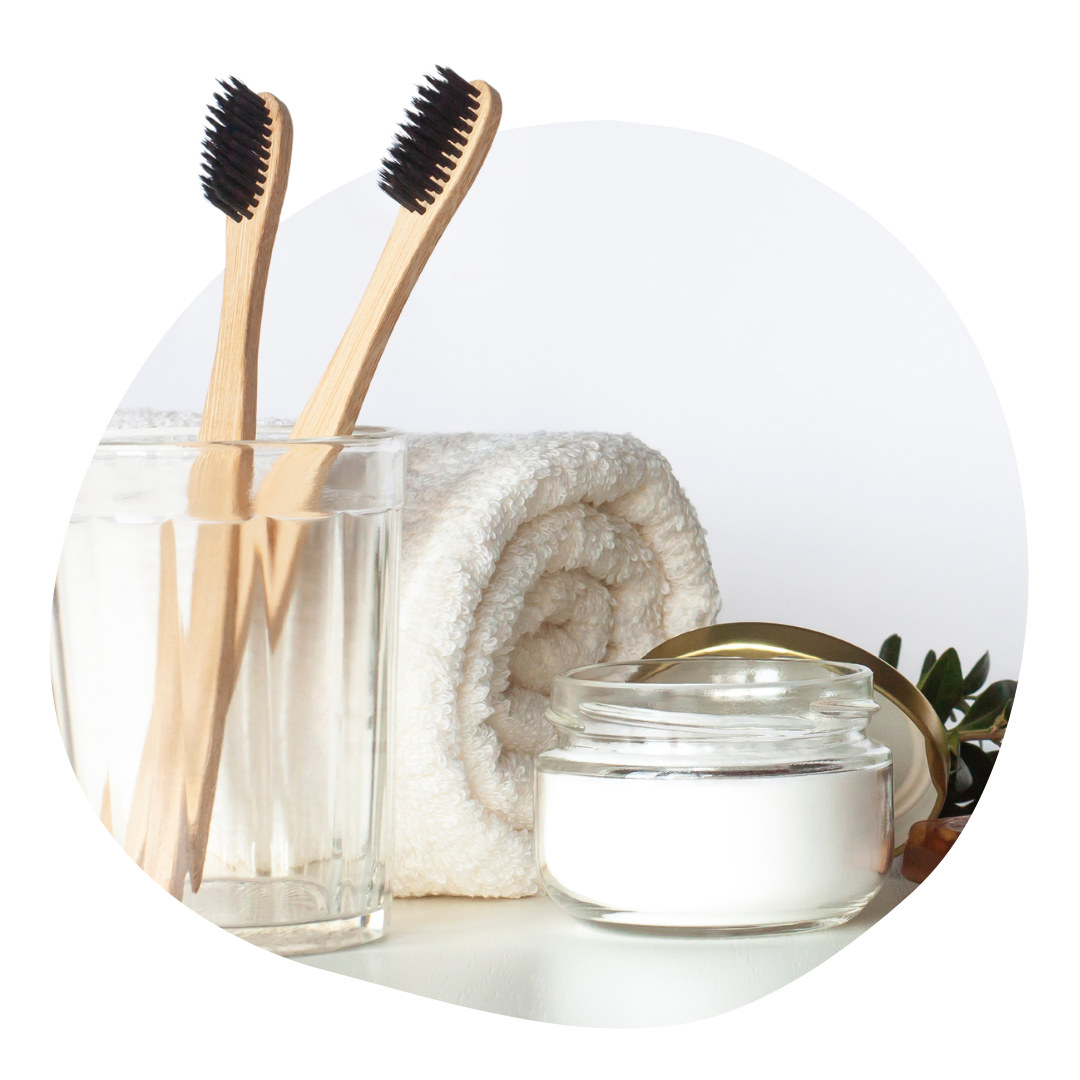 But thanks to an (unfortunately late) awareness of the climate issues, many alternatives exist and are increasingly sold and brought up to date!

This article was written by Agathe M.If you're a sports and nature fan, take to the hiking trails! 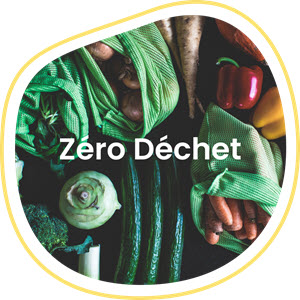