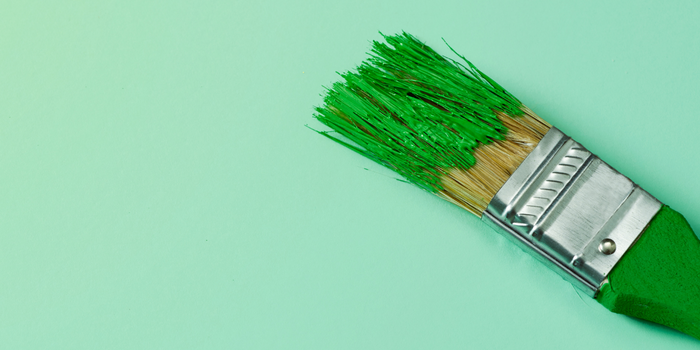 Zero waste is fashionable, and so much the better! But beware, we can paradoxically be pushed to buy objects that produce waste themselves or that are highly consumptive of new resources. Laura Frouin, project manager at Zero Waste France, explains.[1]*

Hello Laura!
Let's start with an inventory: how many people practice zero waste in France, what is the trend?

Hello ! There are no studies on the subject yet, however, a real popularity since 2016-2017 for zero waste, notably thanks to books that have had a lot of resonance, like Bea Johnson's and thanks to the rise of bulk shops. This has brought to light a way of life that already existed.

Today, almost everyone knows what zero waste is, and many people practice it at different levelsThis can be done by buying second-hand clothes, for example.

Can we say that there is now a zero waste fashion and business?

To understand this, let's go back to the definition of zero waste. Zero waste is the 5Rs pyramid. The priority is to refuseThen it's a matter of asking yourself if you really need an object. Then it is a matter of reduceto buy only what is necessary and avoid waste, and then to reuseThe aim is to promote the use of second-hand goods, rental and donations, rather than new purchases. Finally, it is about recycle and return to the earth - composting.

From this definitionZero waste is all about refusing to buy new, single-use items. Some can be very practical, such as tupperware and period pants. If we are encouraged to renew zero waste objects because they are beautiful or fashionable, then the DNA of zero waste is lost, and there is indeed a drift.

What are the key examples of this drift?

Some of the most iconic examples are tote bags, water bottles and cups. I insist that these three objects are, in principle, good ideas, provided that they are not 36 and that they are really reused!

So it's always a bit of a madness of the tote bags All events and companies want their own branded tote bag. However, the tote bag has a much greater environmental impact than the plastic bag. Made from cotton, it consumes a lot of water and is often produced on the other side of the planet. According to the Danish Environment AgencyFor a tote bag to have a better carbon footprint than a plastic bag, it needs to be used at least 149 times, and between 7,000 and 20,000 times for a better environmental impact. At Zero Waste France, we do not recommend the manufacture of tote bags: consumers do not really need them anymore because they already have them.

The same is true for water bottles, which are mostly made of stainless steel and very often come from China.

Finally, we should be wary of the craze for plastic cups given away at events such as festivals. Despite the deposit system, their return rate is still low. At Zero Waste France, we encourage event organisers to use neutral cups so that festival-goers are encouraged to take them home rather than keep them.

What are your tips for not falling into the bad habits of zero waste?

Firstly, it is about remember the 5Rs hierarchyThe first thing to do is to ask yourself if you really need an object and, if so, to favour renting, donating, buying second-hand or making your own.

Then, if we buy - and when possible - let's give priority to thelocal and independent purchasingFor example, at a local craftsman's or shop, or, if you live in Paris, at the House of Zero Waste created by Zero Waste France, in the 12th arrondissement. In concrete terms, buying local means, for example, avoiding bee wraps made outside Europe or France!

Associations are also filing complaints about greenwashing, as is the case at the moment with Zero Waste France against Adidas and New Balance[6]. New Balance, for example, claims to be putting an end to the plastic crisis by selling 50% recycled trainers.

Finally, it is important that the state legislates on the subject. For example, the term biodegradable is now banned, as it is meaningless... all materials eventually biodegrade, but sometimes after hundreds and thousands of years, like plastic.

Many thanks to Laura for her availability!

This interview was conducted by Agathe L.Her motto: "You are never too small to make a difference" (Greta Thunberg). 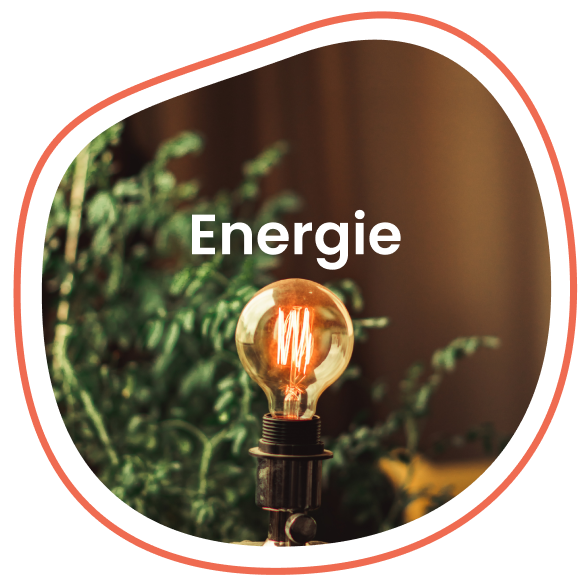